Overnights.tv® is a unique in-depth online research and reporting tool that gives you the very best insight into British television. It includes channel, genre, time slot, reach and demographic television viewing figures, with all BARB reported programming going back as far as January 1st, 2006. Used by development, production, sales, legal and commercial teams, the online system is completely user-driven, allowing you instant access to an immense amount of information.

Established as the original provider of BARB Ratings to the independent production community in the early 1990's (then as DGA) . The company has now grown into one of the largest suppliers of TV Viewing Figures and Consultancy to the media industry. 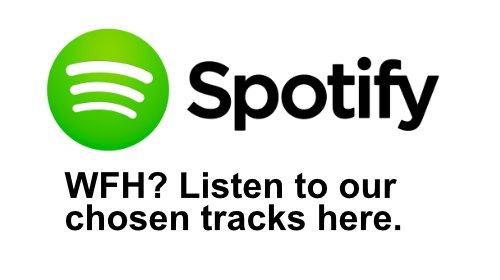 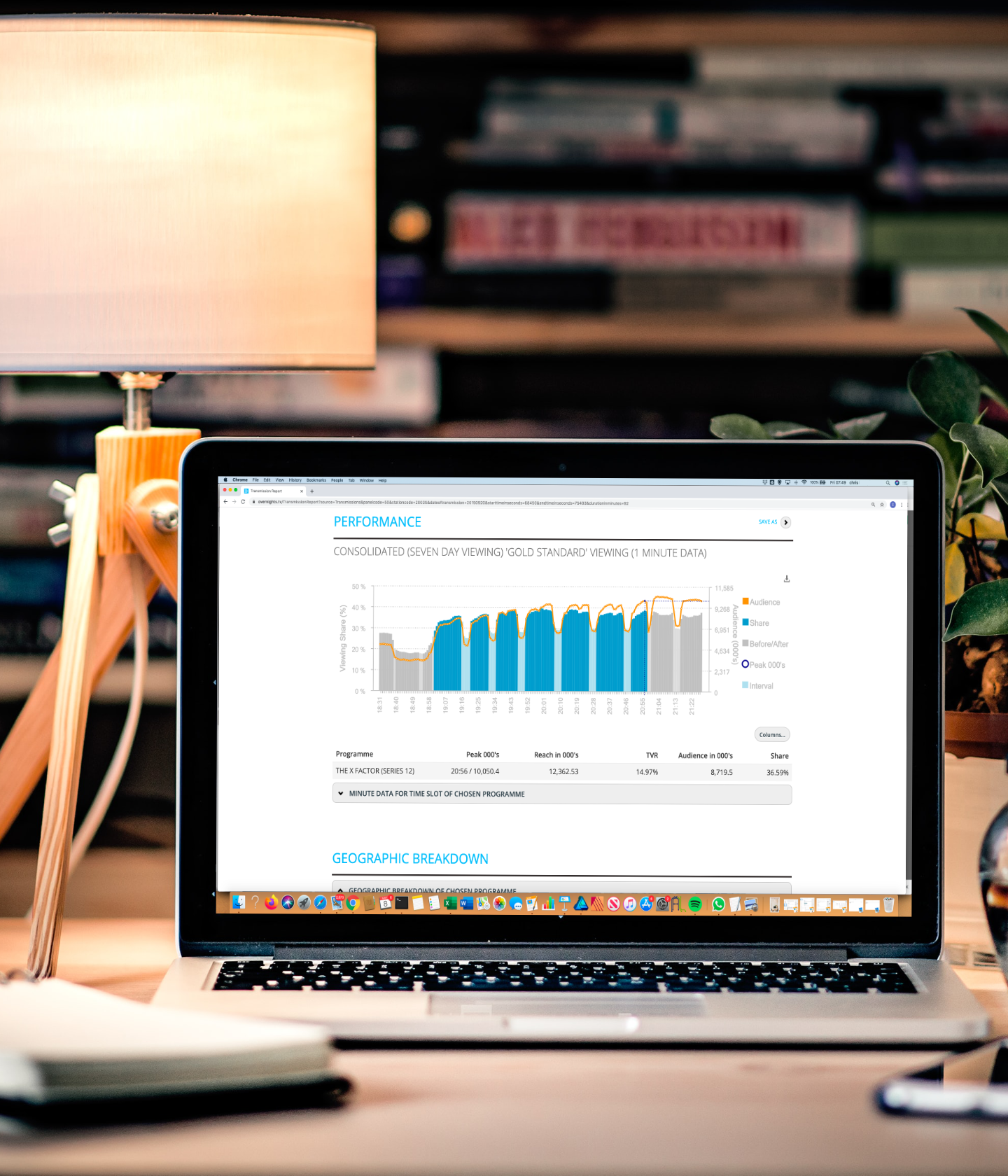 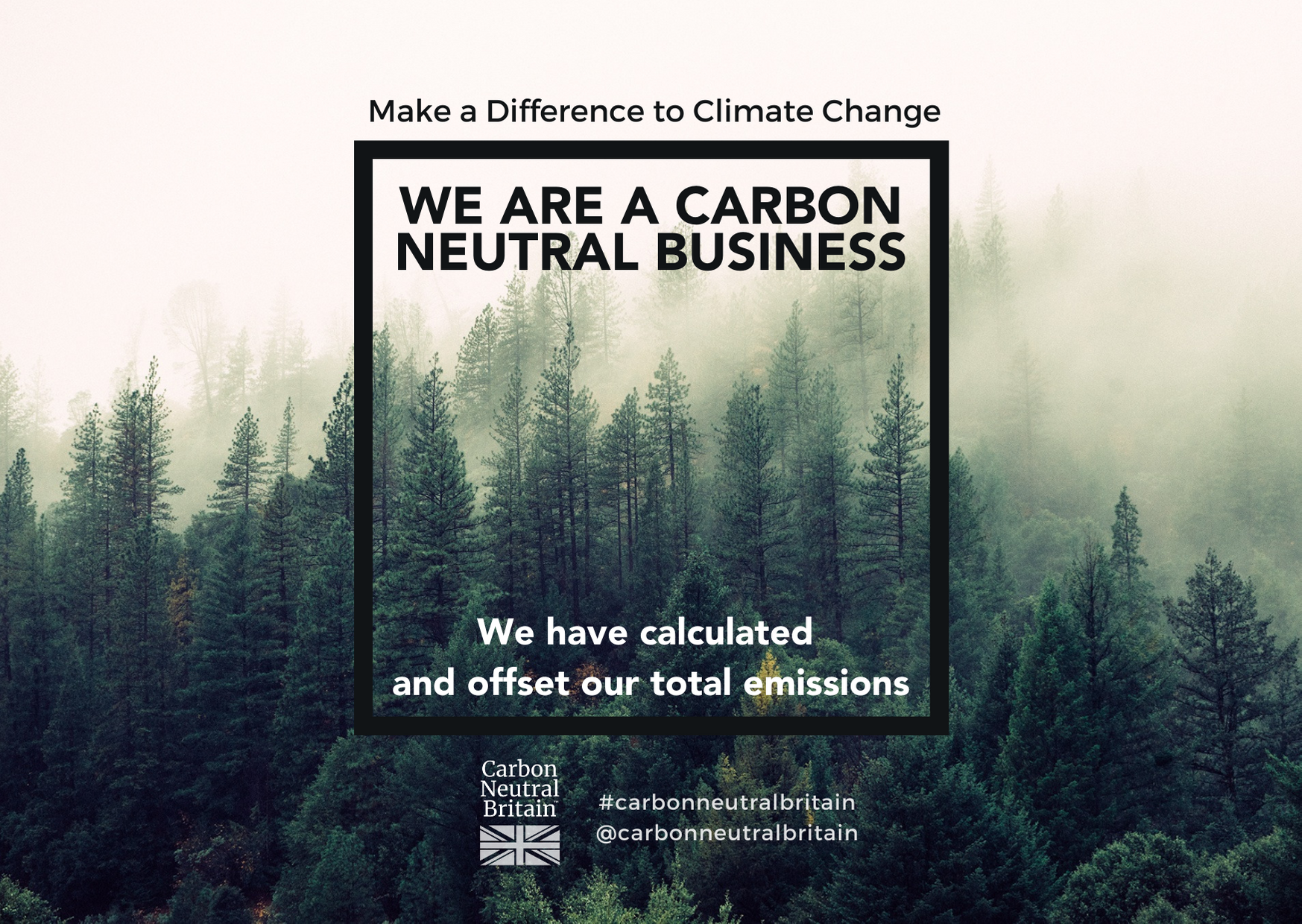 ﻿ ‘© 2022. All rights reserved. Overnights.tv® and associated logos are trade marks of Attentional Ltd. The Overnight reports are the subject of unregistered design and copyright protection, which are the property of Attentional Ltd. The specialist services offered and described herein involve expertise and know how that are protected by the laws of trade secrets and unfair competition.’